August 07, 2022
Home Entertainment Deepika’s role in Prabhas 21 is the same

Fans are happy with the official announcement that Deepika Padukone is playing the heroine in Prabhas 21 movie. This news did not give a big kick to the average movie fan. It is known that Deepika Prabhas has been campaigning as a 21 heroine for two months. That’s why this announcement didn’t deliver a big surprise. Fans are flying the collar like Deepika is doing next to our hero. Deepika, who is a Bollywood top actress, is also happy to make her debut in Tollywood with the Prabhas movie.

It is learned that it was her role in the story to give Deepika a huge remuneration for the movie. Also, an interesting news has come out about the role of Deepika Padukone. Deepika Padukone plays the role of a dancer in the movie Prabhas 21. Demonstrates excellent dancing skills in terms of character. Hence the information that Erichori chose Deepika. Nag Ashwin, the director of the movie, said that it was a well thought out decision to have a queen next to the king.
This gives Deepika a chance to play a pivotal role in the story. It seems that the movie will be released in the science fiction genre. The film is set to hit the sets later this year and is set to release in 2022. With a budget of around Rs 500 crore, this huge film is about to release. The film is being produced by senior producer Ashwini Dutt. 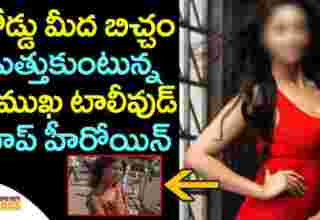 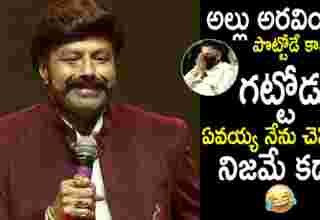 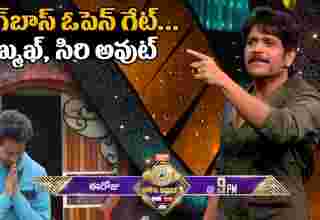 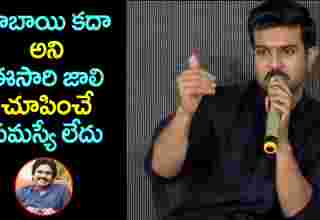 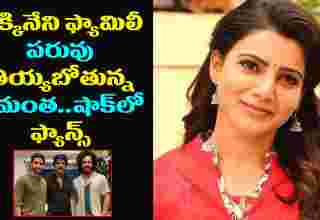 Tollywood Super Stars : essence of idle discussion; the embodiment of gyan-sharing. Everything happens over some FilmyBell (yes, we like to spell it and say it exactly like that. Thank you very much.). So that’s exactly what we do. We bring together the best of everything Telugu. But hey, don’t think we’re limited. We can be as national and global as it can get as well. Versatility is kind of our thing!
You’re probably wondering who the hell we are talking about. Meet us here!